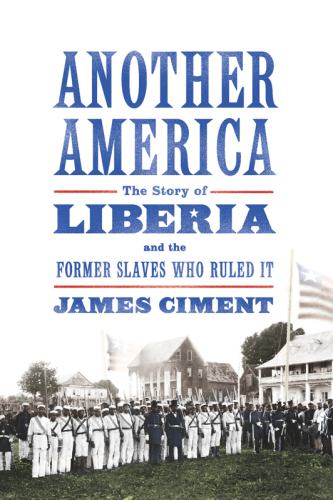 Another America; the story of Liberia and the former slaves who ruled it (epub)

In 1820, a group of about eighty African Americans reversed the course of history and sailed back to Africa, to a place they would name after liberty itself. They went under the banner of the American Colonization Society, a white philanthropic organization with a dual agenda: to rid America of its blacks, and to convert Africans to Christianity. The settlers staked out a beachhead; their numbers grew as more boats arrived; and after breaking free from their white overseers, they founded Liberia -- Africa's first black republic -- in 1847. Содержание: The black Mayflower -- Original sin -- First families and fresh graves -- Africa's lone star -- A matter of color -- The African banquet -- Conquering hero -- The slave ring -- The original African big man -- Father and son -- Epilogue.