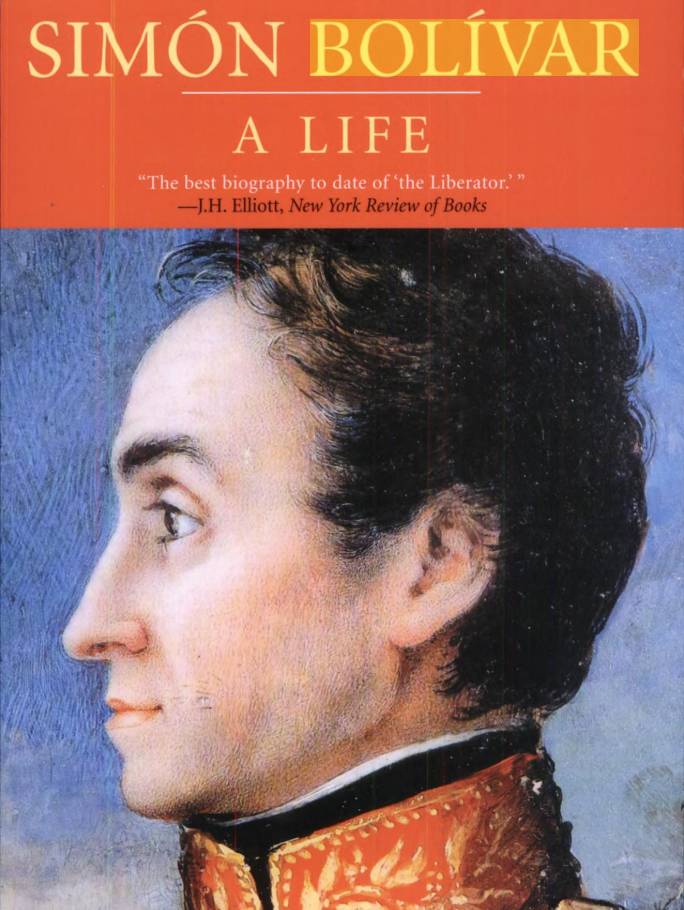 Simón Bolívar was a revolutionary who freed six countries, an intellectual who argued the principles of national liberation, and a general who fought a cruel colonial war. His life, passions, battles, and great victories became embedded in Spanish American culture almost as soon as they happened. This is the first major English-language biography of "The Liberator" in half a century. John Lynch draws on extensive research on the man and his era to tell Bolívar's story, to understand his life in the context of his own society and times, and to explore his remarkable and enduring legacy.
The book illuminates the inner world of Bolívar, the dynamics of his leadership, his power to command, and his modes of ruling the diverse peoples of Spanish America. The key to his greatness, Lynch concludes, was supreme will power and an ability to inspire people to follow him beyond their immediate interests, in some cases through years of unremitting struggle. Encompassing Bolívar's entire life and his many accomplishments, this is the definitive account of a towering figure in the history of the Western hemisphere.